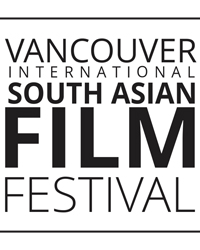 An Austrian production shot in the historic city of Lucknow, India, MEHRUNISA is the story of three generations of Indian women fighting the predominantly patriarchal society.

Mehrunisa, an 80 year old woman in the historical Indian city of Lucknow, ventures to finally remove her late husband’s dominance from her life in her own eccentric way. Eventually she ends stirring up the deep rooted patriarchy of the Indian film industry, thus becoming a role model for women across the country.